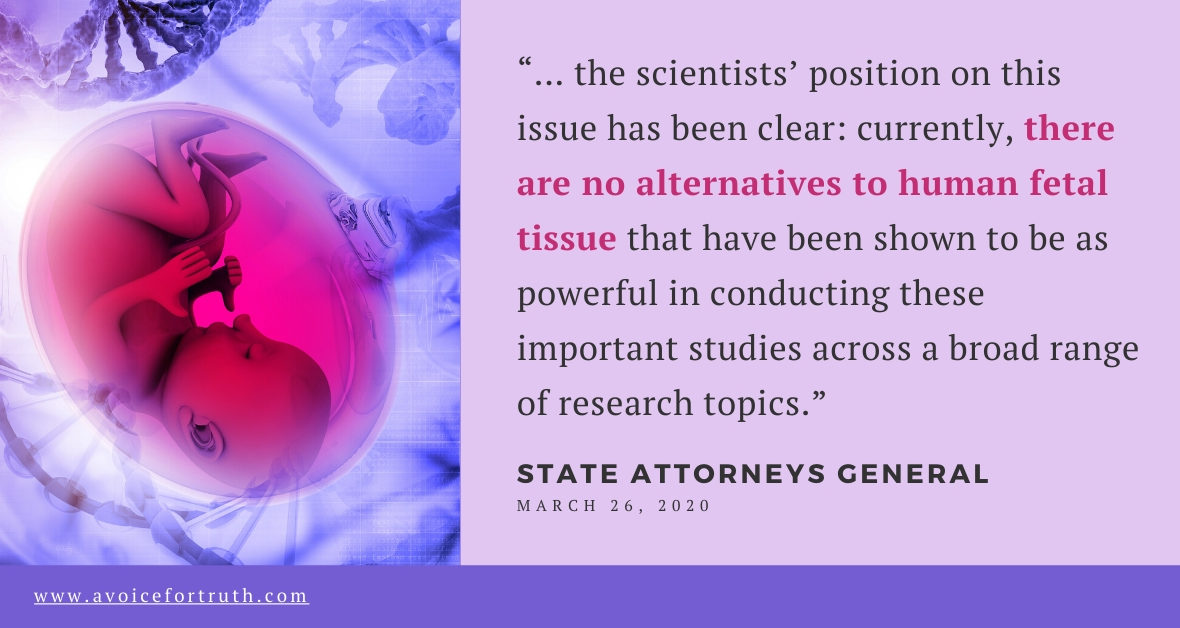 Recognizing this threat to the sanctity of human life, in June 2019 President Trump discontinued NIH research “involving the use of human fetal tissue from elective abortion.” He also placed new restrictions on outside research receiving NIH funding. The Health and Human Services press release clearly stated, “research that requires new acquisition of fetal tissue from elective abortions will not be conducted.” 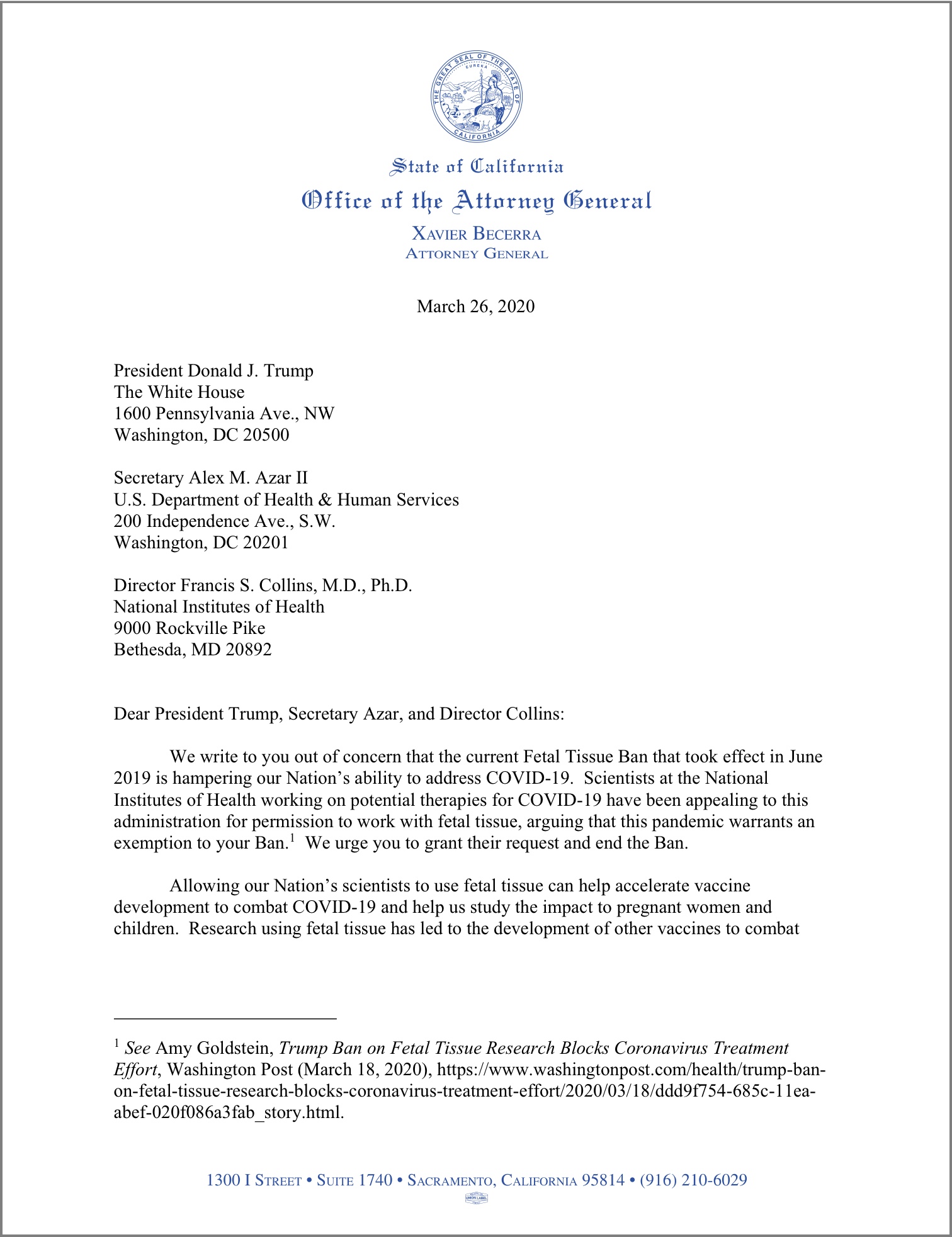 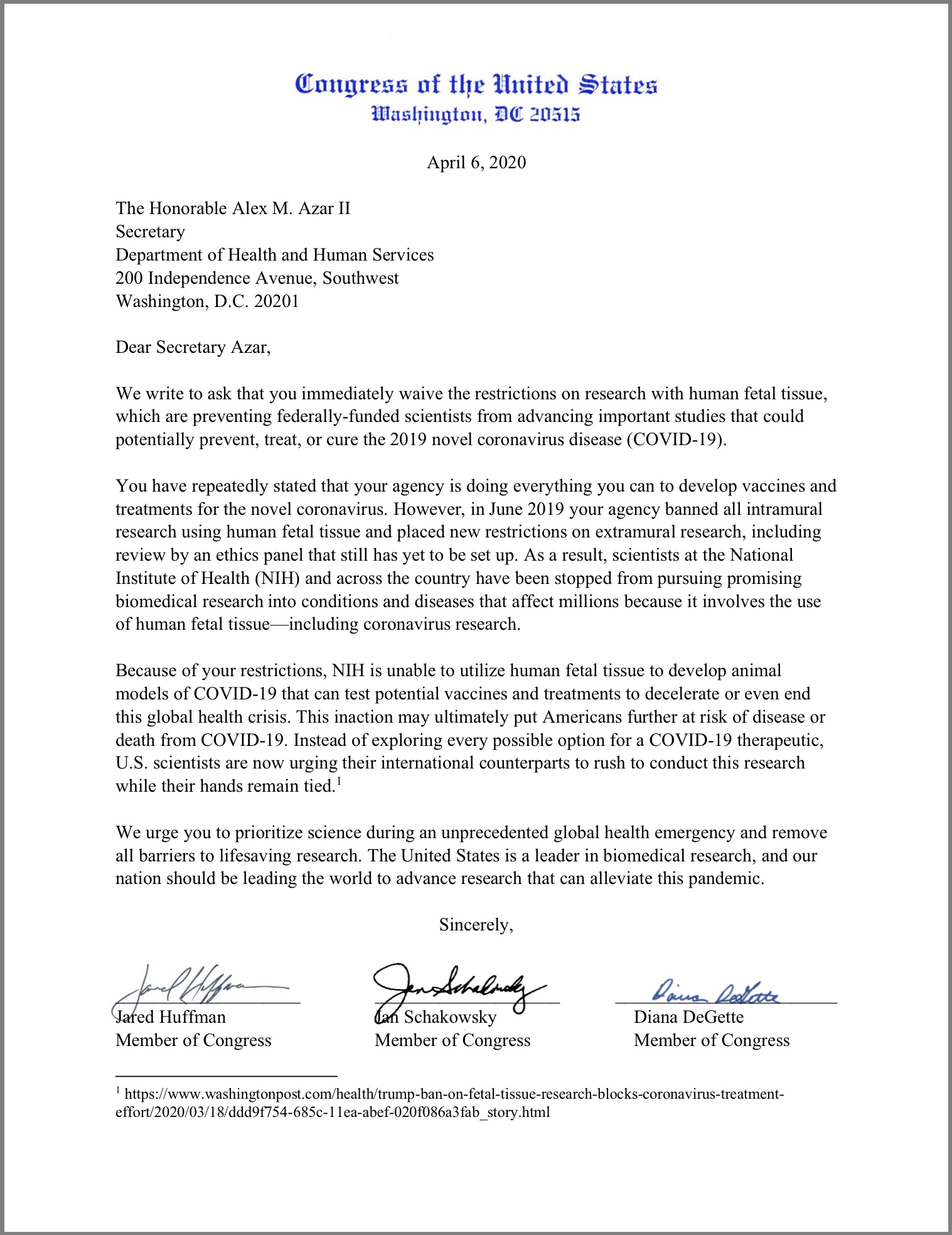 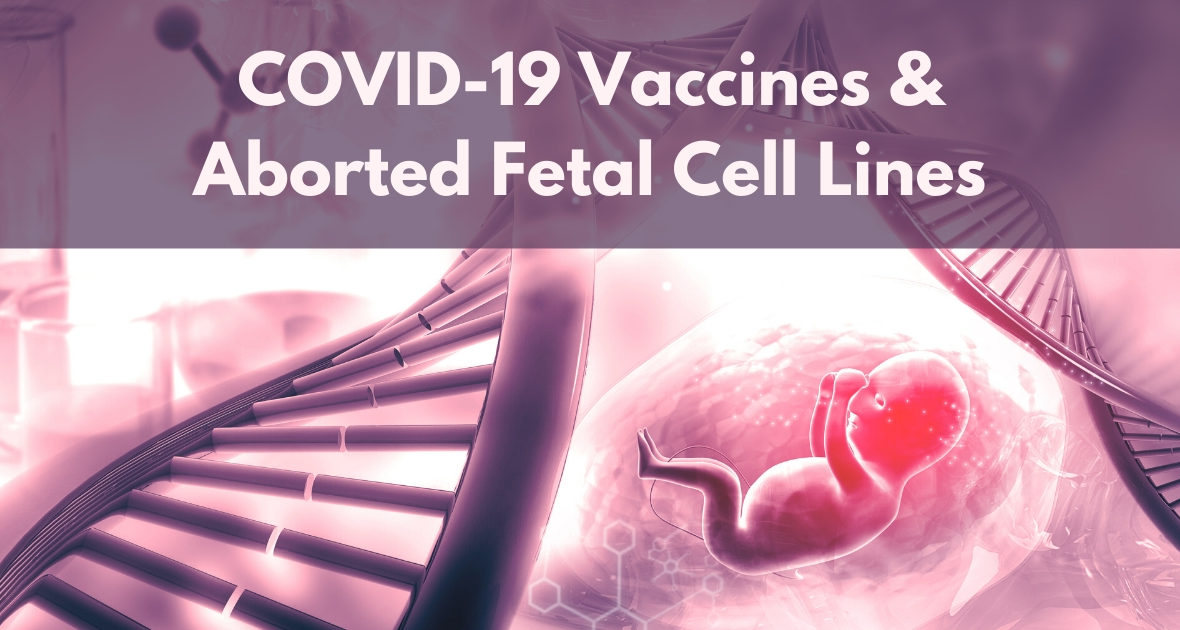 A lot has changed in the last couple of months, and our lives look drastically different than they did when we began 2020. Words like “COVID-19” that didn’t even exist a few months ago now dominate our news cycles 24/7. Previously foreign concepts like social distancing and stay-at-home orders are now part of our “new normal.”

While I don’t want to add to the 24/7 COVID-19 bombardment, I do want to make you aware of how COVID-19 and aborted fetal cell lines intersect.

With COVID-19 spreading around the globe and urgent calls for a vaccine, there is a race to bring the first COVID-19 vaccine to market. Many companies and academic institutions have joined the race, which is being fast-tracked by skipping important phases of testing.

There are many COVID-19 vaccines in development that are being tracked by the WHO, including the front runners. Like me, those who are disturbed by the use of human fetal cell lines in vaccines will want to know about the 5 COVID-19 vaccines in development that are using human fetal cell lines. Several of these are front runners in phase 1 or phase 2 clinical trials, and one is aiming to be completed as early as September!

Can a safe COVID-19 vaccine be developed?

With many known strains of coronaviruses, vaccines have been attempted in the past but proved notoriously difficult to successfully develop. In fact, Dr. Peter Hotez (who worked on a SARS coronavirus vaccine in 2003) said the coronavirus vaccines carry “a risk of immune enhancement” – which means when animals were exposed to a coronavirus after vaccination, they had a more exaggerated reaction to the virus (even death) compared to unvaccinated animals. Hotez went on to say, “The way you reduce that risk is first you show it does not occur in laboratory animals.” The animal testing phase of coronavirus vaccines is shown to be critical, yet this phase was completely skipped by Moderna.

Hotez’s experience with developing coronavirus vaccines gives him unique first-hand knowledge of the risks of accelerating the COVID-19 vaccine development timeline. Hotez “understand(s) the importance of accelerating timelines for vaccines in general,” but said, “from everything I know, this is not the vaccine to be doing it with.”

In addition to these deep concerns, we know human fetal cell lines pose safety risks and can cause insertional mutagenesis, autoimmunity and cancer.

These COVID-19 vaccines are extremely concerning to say the least. Both the fast-tracked development & testing and the use of aborted fetal cell lines pose serious risks.

*Note: The information presented in this post is accurate as of April 23, 2020. However, the landscape is changing rapidly, so updates will be provided as they come.

*1.12.21 Update: There are now many more COVID-19 vaccines using aborted fetal cell lines either in the production of the vaccine itself or in the research, development, or testing. These include the Pfizer/BioNTech and Moderna vaccines already in use under the FDA’s Emergency Use Authorization (EAU) AND vaccines still in development. For a complete list of these vaccines, please refer to the Charlotte Lozier Institute. 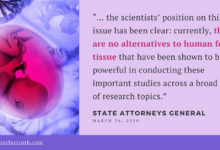 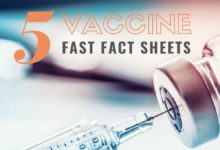