President Biden wasted no time reinstating the use of aborted fetal tissue at The National Institutes of Health (NIH). After pressure from 26 House democrats and some in the scientific community, the NIH announced its reversal of the 2019 Trump administration policy. American taxpayers will once again pay for the harvesting and trafficking of aborted baby body parts.

Friday’s notice said NIH grant applicants and contracts involving aborted fetal tissue use will no longer be subject to review by an ethics advisory board. The NIH is dissolving the Human Fetal Tissue Research Ethics Advisory Board, which had previously rejected all but 1 applicant proposing to use aborted human fetal tissue.

Aborted Fetal Tissue is NOT Necessary

Health and Human Services Secretary Xavier Becerra and democratic lawmakers would have us believe human fetal tissue is the only option for critical scientific research. This could not be further from the truth.

Human fetal tissue from abortions is not necessary. There are other available and effective options that do not support the abortion industry.

“There are superior and ethical alternatives available such as adult stem cell models being used by countless scientists worldwide to develop and produce advanced medicines treating patients now, without exploitation of any innocent life.”

She went on to say,

“All scientists should reject the administration’s attempts to prey on fears related to the pandemic to advance the practice of harvesting fetal tissue.”

Truly, all Christians and people of faith should reject the harvesting of fetal tissue.

We can no longer put our heads in the sand and plead innocent. Aborted baby body parts are used for science (including vaccines). This is a fact, not a debatable opinion.

There is no neutral position on this issue. If you are pro-life, then you must act. Abortion is not just about a mother and her baby. It is a tragic, unethical industry. We know Planned Parenthood attempts to persuade women into abortions, provides intentionally inadequate informed consent, and goes so far as to change abortion techniques when preparing to sell a particular baby’s body parts for research.

Your money is paying to fund Planned Parenthood

Your money is paying for trafficking human baby body parts

Like it or not, the lines being drawn today make it clearer than ever before. Our demand for a COVID-19 vaccine (and other medication) supports Planned Parenthood performing abortions and pays for trafficking the aborted baby body parts (through 3rd party companies that supply our NIH funded researchers). It comes full circle when we take that same COVID-19 vaccine (and other medication) that was created with our taxpayer dollars on the backs of aborted babies through trafficking of fetal body parts.

Sadly, the abortion industry is supported by all of us – everyday Americans – and it’s being done right under our noses. We can no longer let fear prevent us from being willing to see it. This is not just a problem for a scared woman you don’t know who finds herself in a difficult position. Our ongoing silence supports the very industry persuading her into an abortion.

The abortion industry hopes you will turn a blind eye. They hope your fear will prevail and prevent you from taking action.

Will you take action? 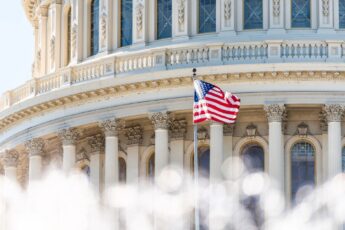 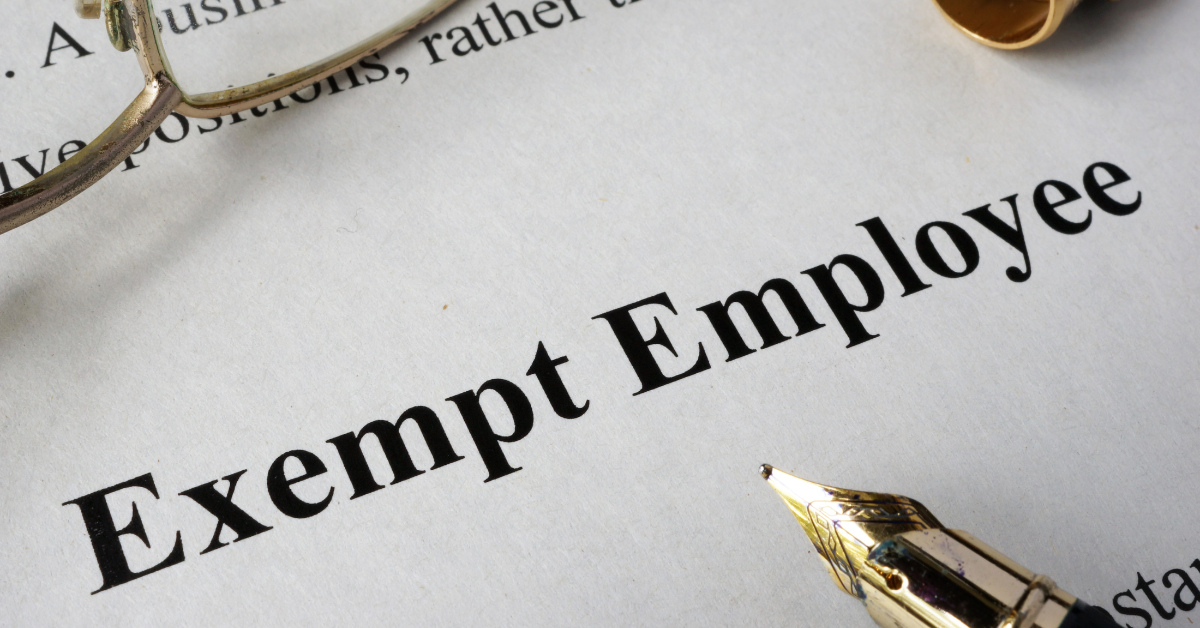 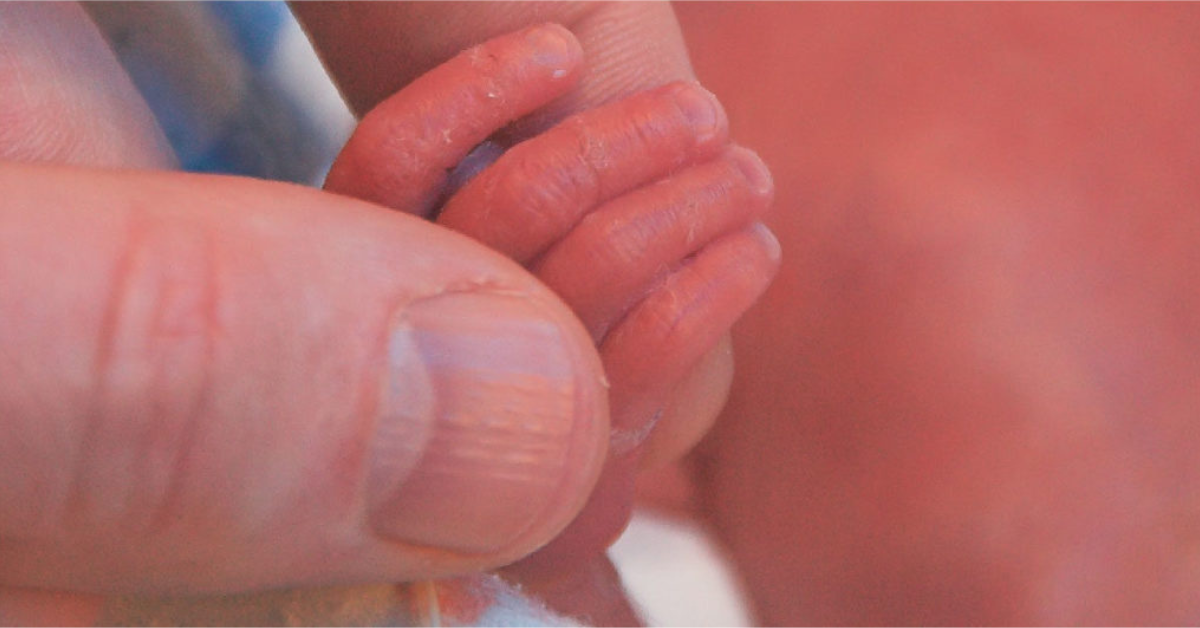 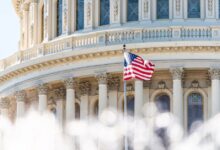 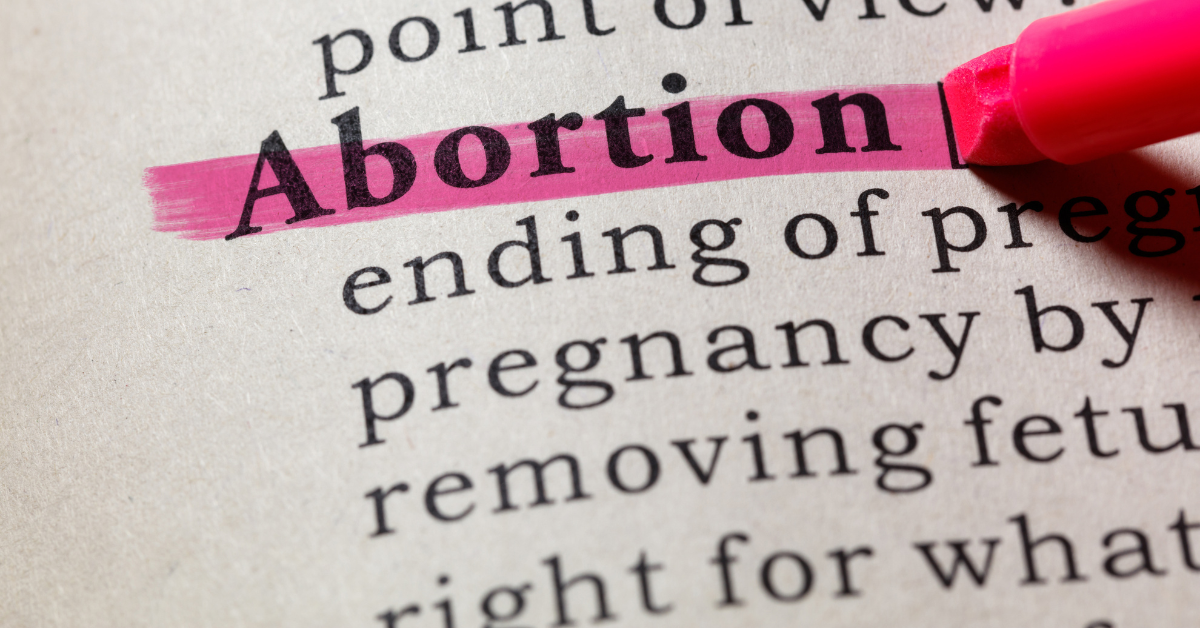 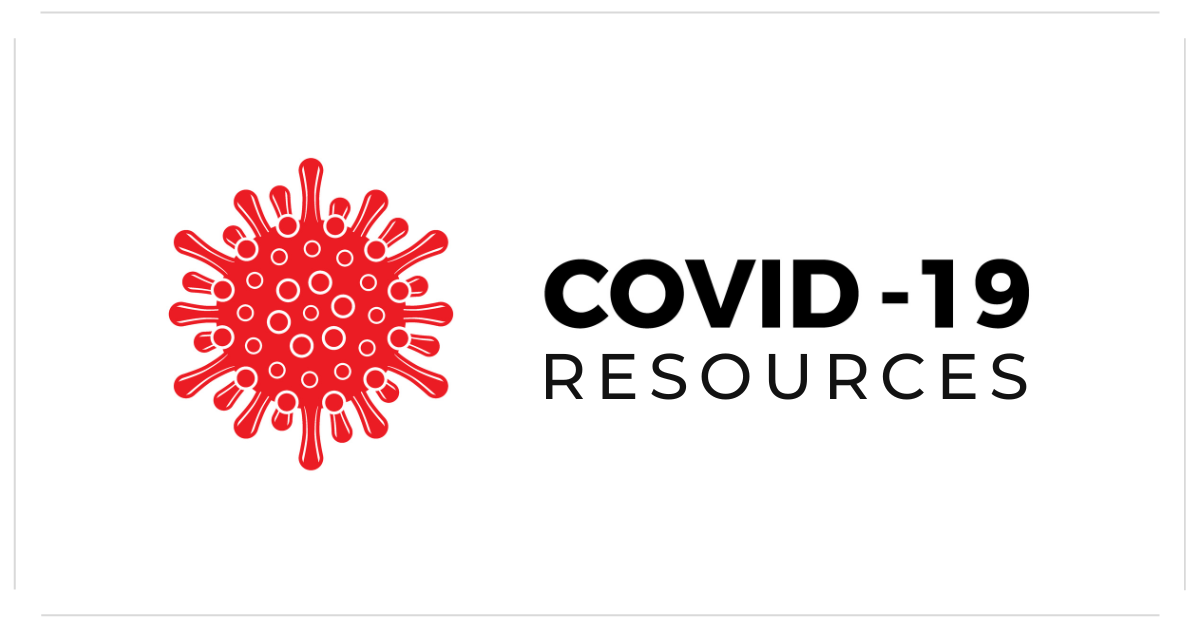 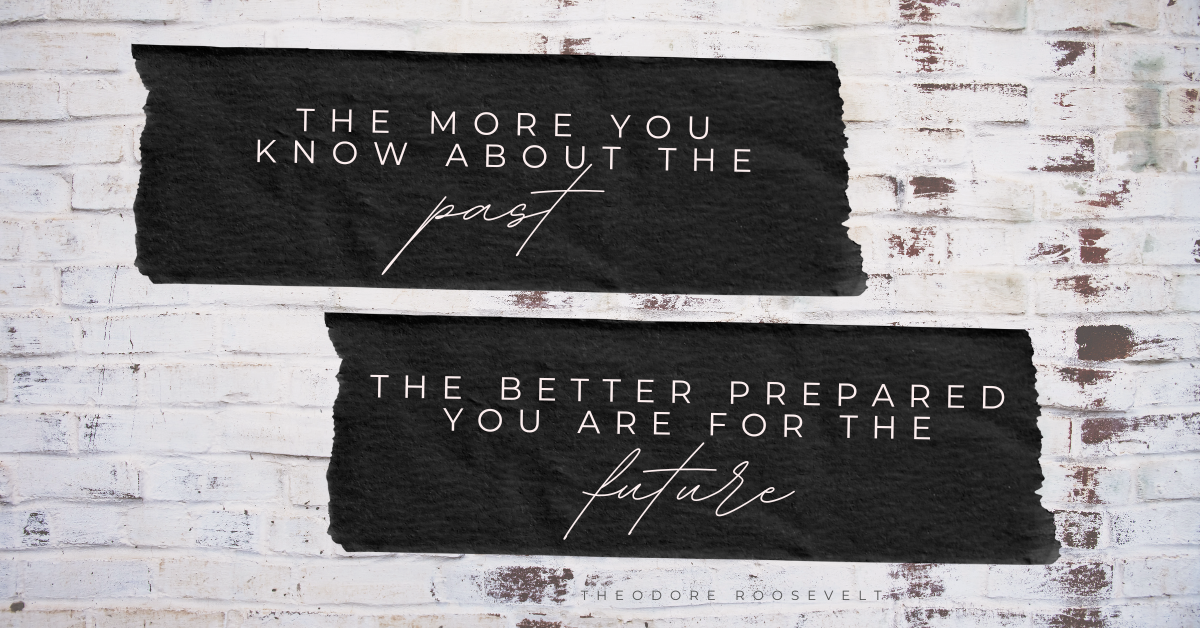 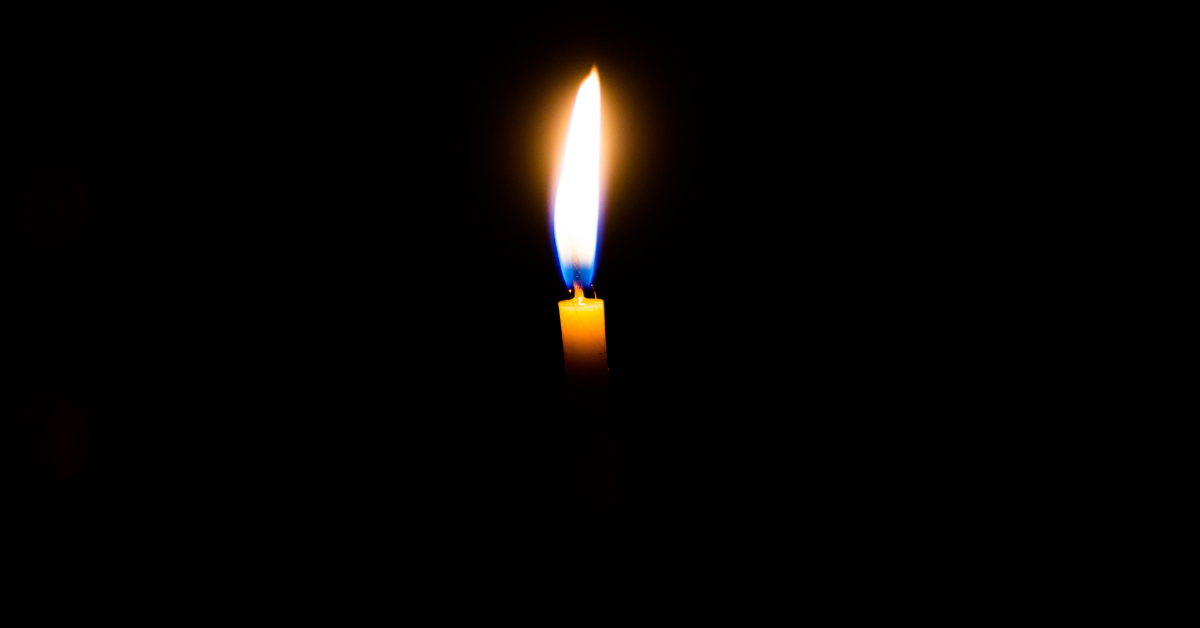